Will I get a settlement permit despite having a criminal record? 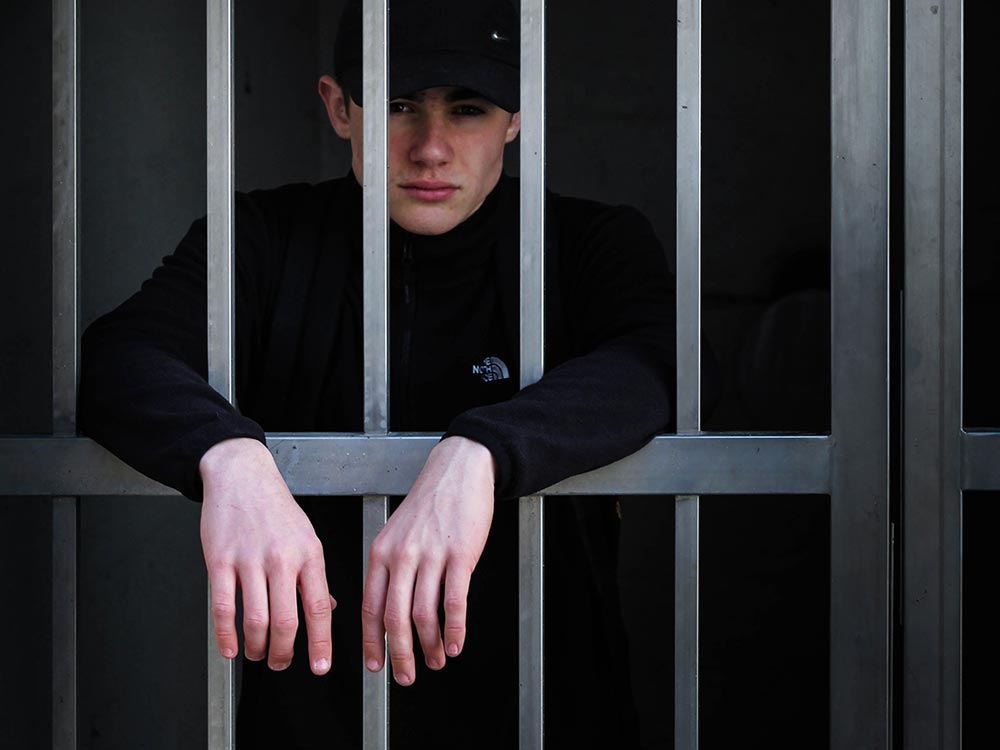 Those who violate rules may not receive the settlement permit.

You can find the legal basis in § 9 para. 2 Sentence 1 No. 4 AufenthG. This is literally what it says:

Unfortunately, the law is very vague at this point. The question arises, from which violations on the settlement permit will be not issued.

Thus, the law does not deny settlement permits to those who pose a threat to public safety and order. Unfortunately, the law is very vague at this point. The question arises, from which violations the settlement permit will be not issued.

One thing is obvious: In the case of administrative offenses (running a red light) or simple misdemeanors (“driving while black on public transportation), the settlement permit will still be issued.

In the case of serious crimes (e.g. murder and manslaughter), the settlement permit will not be issued under any circumstances.

As soon as you are considered “previously convicted” in Germany, the settlement permit is more likely not to be granted

The reference point for this is § 12a StAG. It literally states:

“Naturalization shall not take into consideration:

the imposition of educational measures or disciplinary measures under the Juvenile Justice Act,
Sentences to fines of up to 90 daily rates and
Sentences of imprisonment of not more than three months suspended and remitted at the end of the probationary period.”

Even though this provision is about naturalization and not about the settlement permit, it can be used as a good guideline.

If you have been sentenced by the criminal court to at least 91 daily sentences or to more than 3 months imprisonment by means of a penalty order or a judgment, the Foreigners’ Registration Office will not grant you the settlement permit.

When do I get the settlement permit?

We check for you according to which legal regulation you can obtain the settlement permit the fastest and easiest way. Let us advise you!
To the free test

How do you proceed if you are under investigation?

If you are already under investigation, it is imperative that you observe the following: 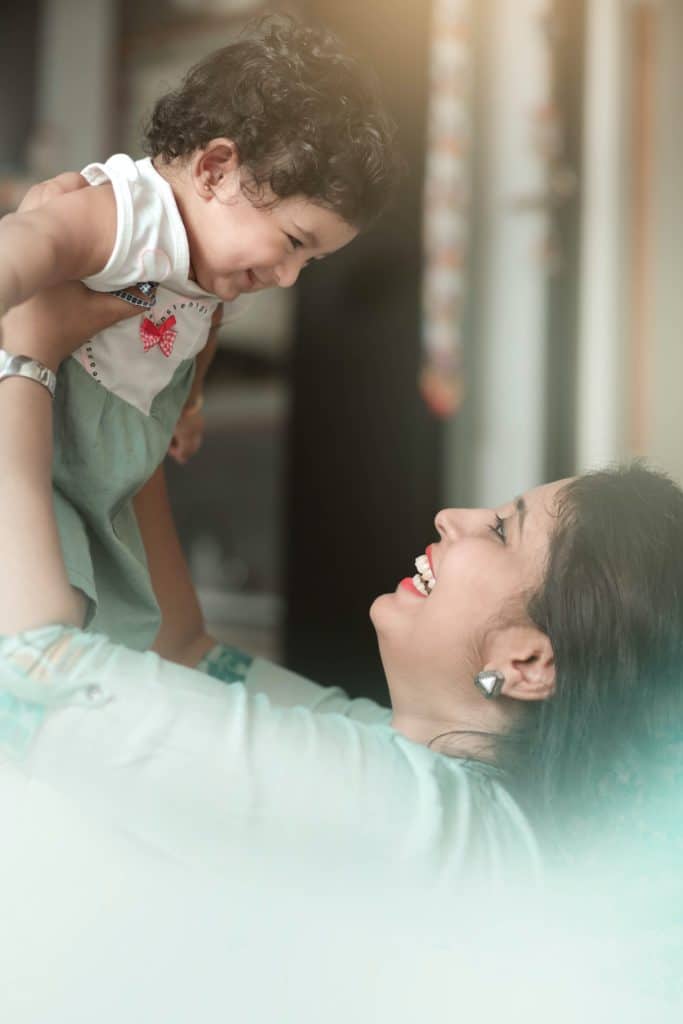 If you file an application without a lawyer, you may currently face enormous waiting times and processing times due to the overload of the authorities, as an extreme wave of applications is to be expected in the coming months and years.

Advantages of applying through migrando: 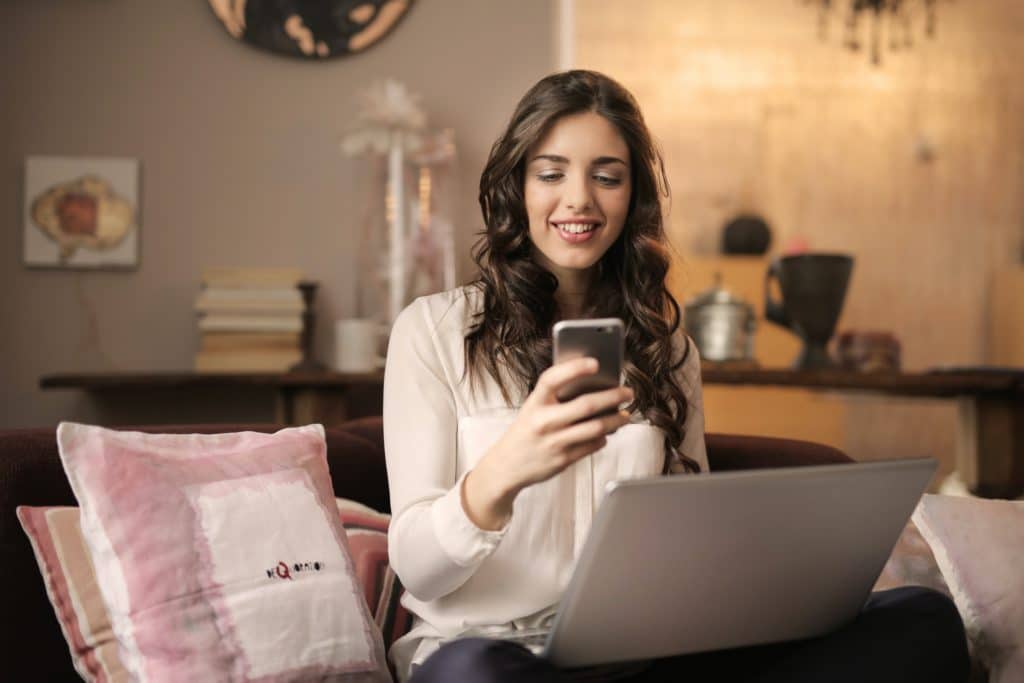 If you want to obtain the settlement permit as an unlimited right of residence, you should not commit a criminal offense in any case. Minor misdemeanors and infractions are not problematic as long as you do not exceed the limit of 90 daily rates. Incidentally, you may not commit a criminal offense even during the application process. You must be clean until the settlement permit is issued. If you have a criminal record in Germany, you will have many other disadvantages. In some cases, you will not be able to work in government offices, you will not be allowed to start a business, you will not receive loans, and this will also prevent you from becoming a naturalized citizen.

Adhere to law and order to obtain the settlement permit as soon as possible.

We enforce your right! 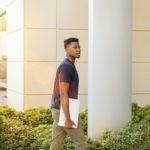 What do I have to consider as an international student in Germany?

Naturalization – How to finally become a German citizen 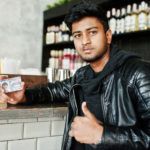 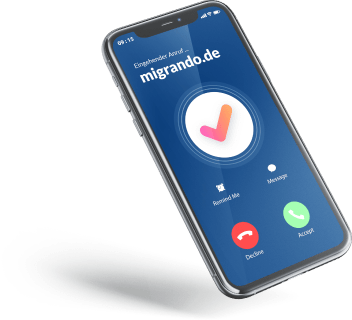 On Wednesday, 19.10.2022 at 18:00 o’clock the German Bundestag decides on a law so that tolerated foreigners in Germany get a right of residence faster. Attorney Fabian Graske comments in this livestream for Migrando if and when the law comes into force.